Yesterday I posted a comparison of three characters of mine that were all level 47.  Blintz, my newest character, hit level 47 last Thursday.  He has not been idle since then. 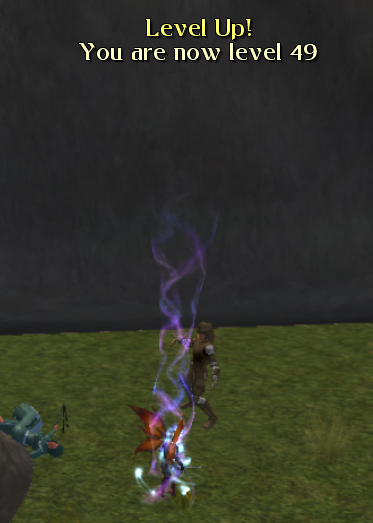 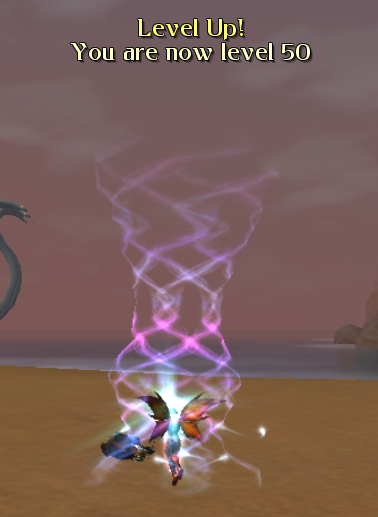 So, after nearly two and a half years since EverQuest II came out, I finally have a character at the original level cap.

An update to his stats from the last post to show where he stands at level 50: