That would be 1pm Eastern time and 8am Hawaiian time.

As the announcement says, it is not too late to pre-order.  Everybody else has to wait until Tuesday to start playing.

There was a ~60MB patch to download this morning.  We’ll see if that is all it takes to get the show on the road.

Meanwhile we’ll see if my cunning caption contest plan will keep the pre-order people busy leaving me to get a head start on them tonight.  Hopefully I’ll be able to log in.

Cup code caption contest.  How is that for alliteration?  But I digress.

I have been to Del Taco and I have seen the promised cups!

And mighty were those cups in size, each holding a veritable bladder-stressing lake of the fountain drink of your choice!

Truly they were macho sized.

Affixed to the side of each, like a nicotine patch on a 2-pack a day smoker trying to kick his habit, there was a sticker.  And visible on each of those stickers, when peeled off these mammoth drinking vessels, was a code.

A code of mystery!

It is something of a mystery as to exactly what you get when you enter this code after logging into the Star Trek Online and then heading to the promotion redemption page.

By Grabthar’s hammer, the promotion FAQ is open to considerable interpretation on the subject of who can get what and when!

Still, judging by the comments on the wall of Del Taco’s Facebook page, these codes are in demand.  On eBay you can find people offering up the codes for sale.

But here at TAGN, I am going to give away two codes!  All you have to do is emerge victorious from the trail by comedy!

Below you will see two pictures.  Unless, of course, you are reading this on your iPhone or other mobile device, in which case you may have to go to the bottom of the blog and turn off the mobile viewing mode.

But back to the pictures.  They are screen shots from the game Star Trek Online.

You will need to click on them to see the full size versions. 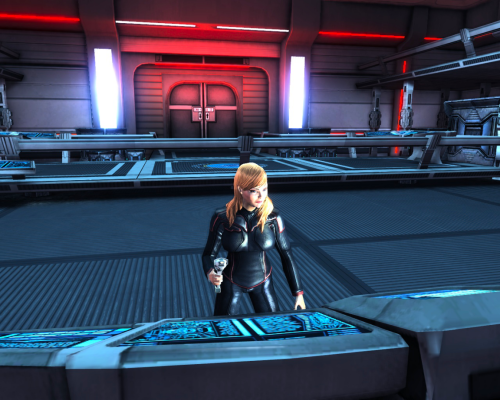 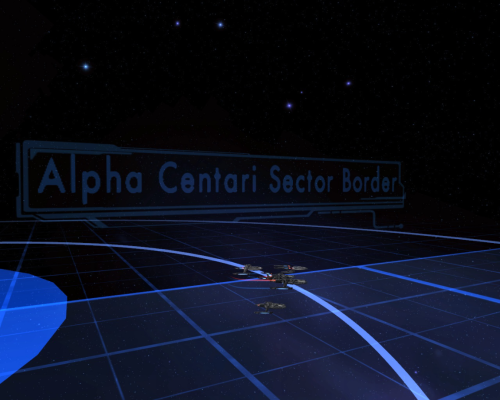 They are not that funny in and of themselves.  But with the right caption, they could be hilarious.

To win one of those two codes, you must submit a caption for either or both of the pictures in the comments to this post

THE RULES – Read Them