Kirith Kodachi of the blog the Inner Sanctum of the Ninveah was the first person to enter the EVE Online Screen Shot Contest, which I announced yesterday.

A long time EVE player, the toughest part was, by his own admission, narrowing down his submission to just five pictures.

Here is one his submissions: 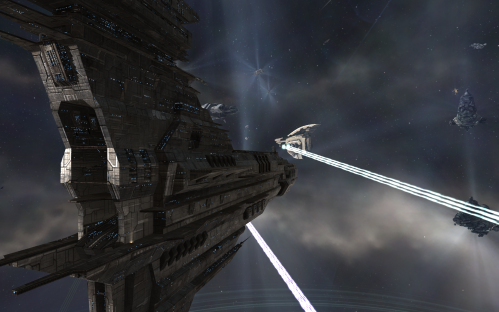 So, if nobody else enters the contest, Kirith stands to pick up two PLEX for his effort.

The contest runs until October 10th, 2010, so you still have plenty of time to enter.