Stars and nebulae and trails… all bright and shiny.

I bit the bullet and opted in for a month of EVE just to see the new look of space.  And it is quite vivid.

(As always, you can click on the pictures to see the full size versions.)

My first undock into Crucible space

Of course, one of the things I mentioned already was the return of trails. 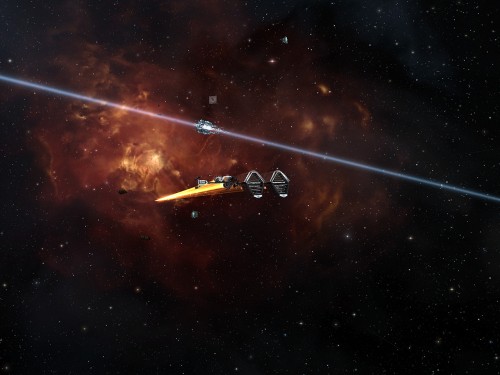 One of the really nifty things is that jump gates now point to the star to which they jump you.  The star, obviously closer than most, is the direct target of the jump animation.

Shoot me to the star!

The new nebulae change slowly as you move across regions.  I took my Charon out to haul some stuff for Gaff and got to see things change slowly form system to system.  Somebody spent a lot of time getting this right. 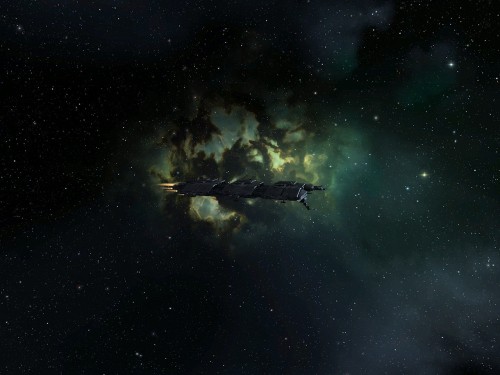 Charon closing in on Jita

I spent a chunk of time just zipping around looking for new views.  I should be able to at least collect some more screen shots for my somewhat neglected site, EVE Online Pictures.

There are still some other graphical changes I want to check out.  But I am impressed with the visual upgrades so far.