File under “when am I going to find the time?”

Turbine announced the next point of expansion for Lord of the Rings Online.  Players will be headed through the gap and into the fields of Rohan. 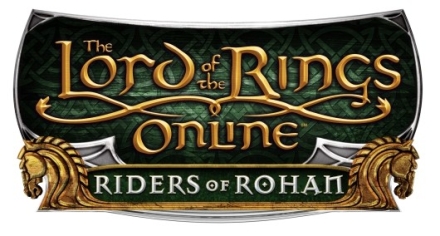 So far, Syp over at Massively has the best write up about the expansion I have seen so far.

Despite LOTRO not being in my currently play rotation, I am a lifetime subscriber (which seems like the best deal ever nearly five years down the line) and do peek in now and again.

And because Turbine always offers some pretty nifty pre-order incentives, I am sure I will buy the expansion despite the fact that my highest level character is still in the Mines of Moria, having only arrived there this past August.  That just leaves the Mirkwood and Isengard expansions between me and Rohan.

It seems unlikely that I will catch up, but I am still excited about the new expansion.  I look forward to more details.

Let’s just hope Turbine can stay away from the crazy mounts addiction that SOE has.  It turns out that 25% of EQ2’s revenue is from mounts, so they are never going to slow down.

11 thoughts on “Next Stop in Middle-earth: Rohan”