CCP today made strategic adjustments to the staffing on the team working on the World of Darkness project in Atlanta that resulted in the elimination of approximately 15 positions at the company.  The change was due to our evaluation of the game’s design and ongoing development needs.  While this was a difficult decision, CCP remains committed to the franchise and our promise to make a compelling, rich, and deep World of Darkness experience.

Not much to be said except that there is no “good” time to be laid off.  I have been down that path a couple of times myself, though never right in the teeth of the holidays.

The move was focused on the World of Darkness team, which also faced a cut back in October of 2011.  The 2011 cut reportedly reduced the team working on the project to 60, and now 25% of that group has been cut.  No matter what mollifying phrases are used, this cannot be seen as a positive spin for the future of a game based on the franchise. 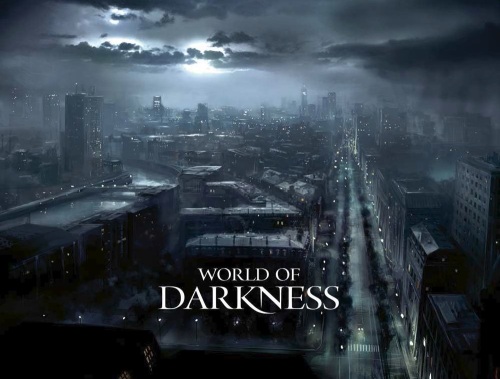 CCP bought White Wolf, the creators of World of Darkness, back in 2006, and have been working on an MMO version seriously since 2009.