It started with the usual lure.  The call went out for a Baltec fleet for a strat op.

I am all about the strat ops, and I happened to be home and sitting in front of my computer, so off I went to join Shock Fist, Reagalan, and a surprising number of Germans (must have been very late for them… or very early) to see if there was a fight to be had.

There was a promise of Apocalypse Navy Issue kills, which was later boosted to include some potential dreadnought victims.  All we had to do is travel a bit.

And the route laid out was quite familiar.  We were off via jump bridges to our old staging system for the Fountain War, nearly a year gone by, B-DBYQ in Cloud Ring.  I still have a jump clone there… though no actual ships.  I could probably delete that clone.

Unfortunately, the hostiles were not ready for us as yet.  So Shock Fist dragged us around the system where we shot up a Serpentis sanctum and goofed off until it was time to travel.  Good for those who needed to build up standings I suppose.

Then finally we were warped to a titan and jumped into Syndicate, where we turned around and landed on another titan that sent us further across the region and into Placid.  The landing was confusing for a moment, as we dropped right in the middle of a Gallente station.  We warped to the Vestouve gate, where we held for a bit until Shock Fist has some of the smaller ships jump through.  Then he called for everybody to jump.  I pressed the button just as he changed that order.  Those of us who jumped through were told to re-approach the gate.  However there was a target for us, an Apocalypse Navy Issue which we blew up quickly enough.  Something was happening at the other side of the gate, and another Apocalypse Navy Issue jumped through, which we took care of as well. 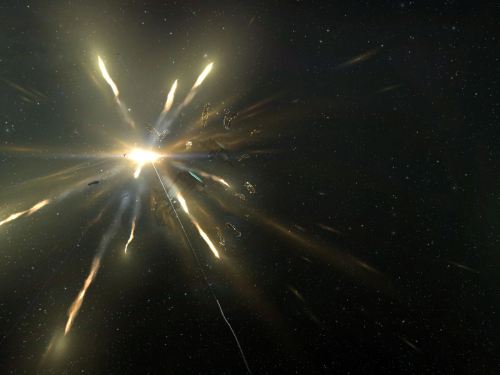 Those on the far side of the gate picked one off as well.  Then we all got in one location to move, when there was a report of a hostile titan outside of a POS bubble.  We warped to that, but found it secure inside, safe from our attentions.

It was reported that the hostiles were not going to engage us.  There would be no more Apocalypses… and certainly no dreadnoughts… for us.  so we burned back to the second titan for a ride part way back.  There was a suggestion that we detour to visit Poitot, as it is the only named system in the Syndicate region… everything else is letters and numbers… but it wasn’t really on our way, so we passed on that.

As we reached the titan, word came down that the hostiles might be having a change of heart, that they might actually be upset that we were shoving off without a real fight.  So we sat on the titan for five minutes while somebody ran down the likelihood of this being true.  There was hope, but it turned out not to be the case.  So we were bridged back to B-DBYQ by the titan and made our way back home to VFK-IV in Deklein.

But at least I got on a couple of kill mails.  My  first for May.  And, it turns out, we weren’t just idly trailing our coats around Syndicate and Placid.  As is often the case, we were stomping about to cover cap fleet operations elsewhere, which is why it was a strat op.  Several towers were repped up and saved while we were making nuisances of ourselves.  The kills were just a bonus.

Some screen shots from the op after the cut.

Back at B-D station 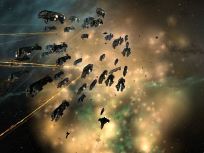 Dropping right on a station 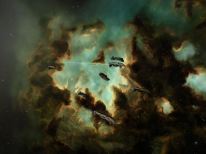 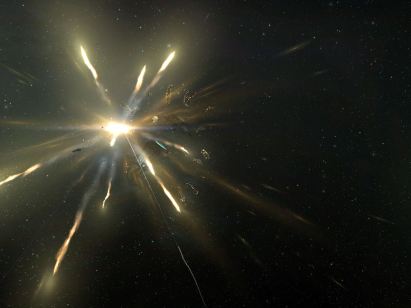 The titan that got away

Landing on our POS and moving to the titan 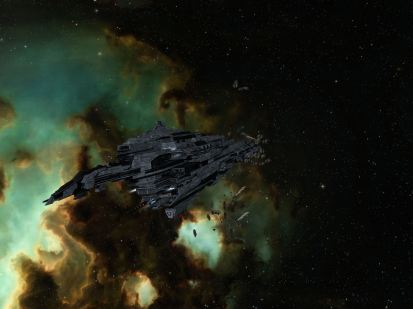 Waiting on the titan 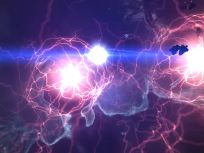 2 thoughts on “All The Way to Placid for a Kill”