For all the smack talk they did in local, on Reddit, and other forums, when push came to shove Mordus Angels were pretty much a no-show in Tribute today.  All the structures they reinforced the other day were successfully recovered, even the ones in their prime operational time.

For the UMI-KK station timer TNT formed up a bit before it came out of reinforcement to get in position, sending out scouts and putting our fleet on the main route into UMI-KK 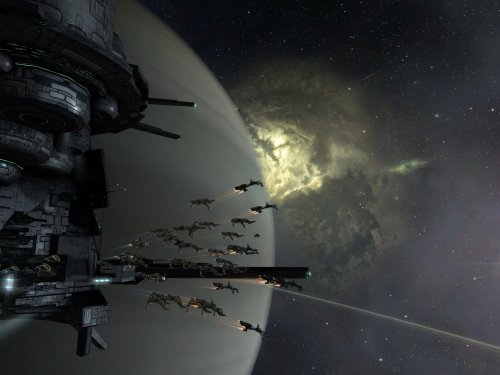 When the time hit, Entosis Link module ships headed out around the constellation and started running the modules on command nodes as they came up. 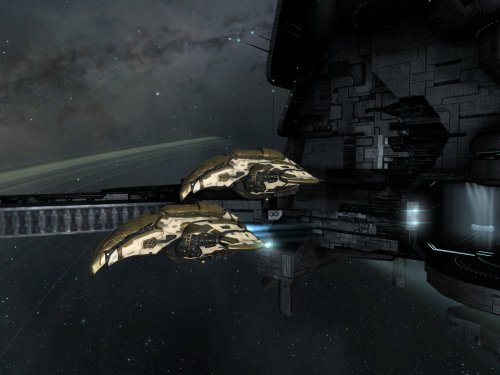 Prophecies idling on the undock in UMI

There was a report of MOA undocking a stealth bomber fleet, but that came to naught.  We caught a couple of them trying to slip into UMI-KK, but that was the extent of their presence.  One pod got locked down with webs and points to keep it from escaping too quickly.  We were not inclined to send him home the fast way by shooting him. 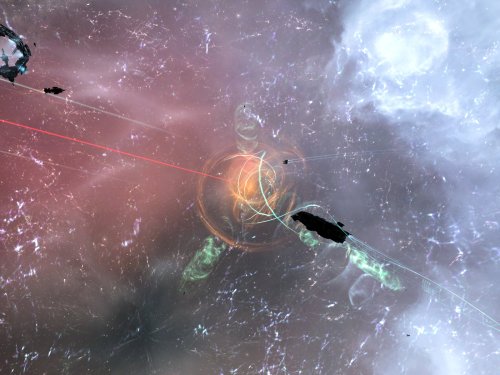 The new Galatea effects in action

Otherwise it was just flying about and watching the counter run down as one node after another was hit. 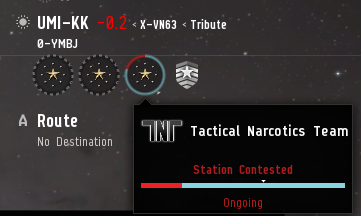 Not sure where the TNT logo went 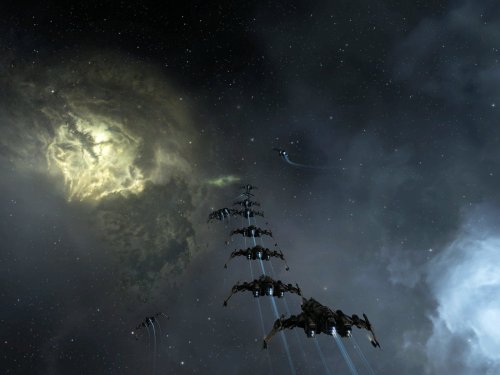 So Tribute is once again mostly safe for The Imperium, with just two structures running down to an event at this point. 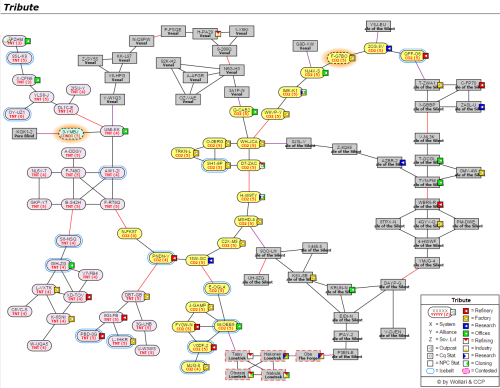 Meanwhile, Providence appears to be on fire, with structures falling all over.  Systems with the red highlights have structures that can be captured or destroyed. 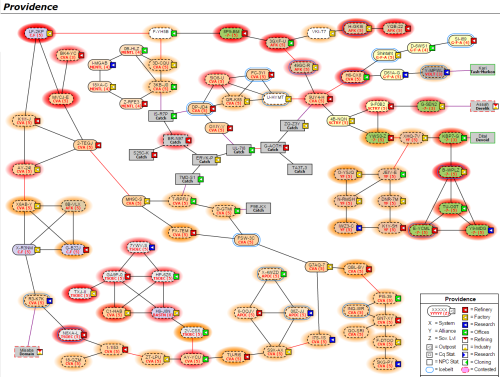 The Bastion even went so far as to capture a system.  But more on that later once I figure out how to keep score on ihubs and such.

2 thoughts on “Non-Event in UMI-KK”