Another year has gone by and somehow I have managed to not get kicked out of the Reavers for either lack of effort and marginal competence.  It must be my strict adherence to the dress code and a willingness to fly whatever doctrine that Asher dreams up that has saved me. 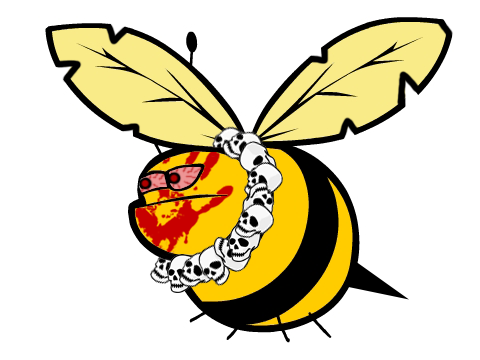 As I do every year at about this time, since I still haven’t bothered to nail down an official founding date for the SIG, I review what we have done since last anniversary.  I probably should hold this post for Monday, as the 15th is probably the right date.  But I don’t have anything else set to post today, so here we go.

For those wishing a fuller history of the SIG, past anniversary posts.

To quickly sum things up:

The first year was the glorious start, with deployments deep in enemy space that early members still talk about.  It also saw us adjusting to null sec changes including jump fatigue and Fozzie sov.

Year two was tumultuous as the Casino War occupied the coalition from January through June of 2016, followed by the conquest of Delve once we fled the north for a new home.  Both events called for lots of fleet ops, but left little room for the traditional Reavers role.

Year three saw us ranging out again as our home in Delve was secure.  We camped CO2 in Impass and based out of Curse to find fights.  Then there was the Hakonen deployment where Reavers had some special tasks during the big Fortizar fights.

Which brings us to year four, with the usual map comparing the year as it started and ended.

A lot changed in the east over the year, but most of our time was spent in the northwest.  But there were changes there as well and some parties came and went in between those to map time points.

Not too long after the three year anniversary post the SIG deployed north to an NPC station in Pure Blind.  I was a bit late to the party.  I have moved all of my stuff out of Delve and was thinking about taking a break from the game.  But I figured there was a deployment going on and I could take a peek in on that.  I caught up quickly, flying a bomber up to join in the fun.  This became the “Zungen Ops” era for us.  It developed into a combined deployment with Reavers and Black Ops.  Inspired by Bigbillthaboss3, who didn’t want to move his suicide dreads back to Delve after Hakonen, this ended up being our focus for most of year four.

Our area of operation for most of the deployment was Pure Blind, Fade, and some of Deklein.  As you can see from the map, when we started out Mordus Angels owned much of Pure Blind and Pandemic Horde was living in Fade, while Guardians of the Galaxy was up and Deklein.

Things started mostly with bomber drops on ratters and miners, cynoing in a dreadnought now and again to help skill larger things.  There was also Asher’s VNI fleet doctrine, where we went after the locals in the same ships they used for ratting.

There was something of a break for a bit towards the end of the year, though we did do a special Blaze Fleet in Armageddons as well as running the first of our races, organized by Ranger Gamma.  I won a Naglfar in that race.

January saw us distracted by the Million Dollar Battle in 9-4RP2 while in February Pandemic Horde moved from Fade to Geminate, leaving a hole in the north and removing our most persistent adversary.  We also got changes to citadels, making them quicker to kill if unfueled as well as letting us shoot them any time we wanted, at least for the first timer.

Returning to NPC space in Pure Blind found our citadels gone and our station bubbled. 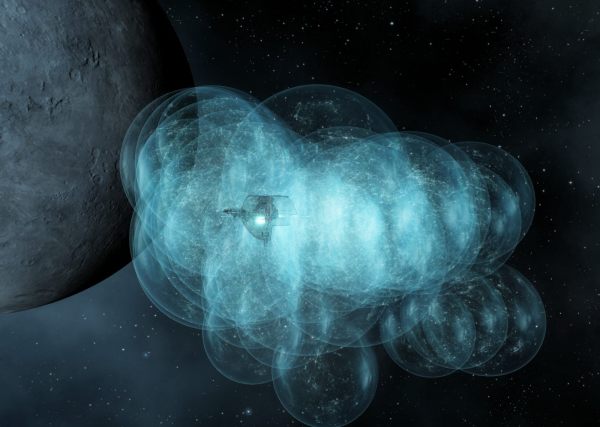 The situation upon our return

Guardians of the Galaxy tried to step in and suppress us on our return, going almost a full week trying to bubble us and camp us before wandering off.  There were also POS towers on every single moon in the system, which we slowly killed off.  But not before we spent time annoying the enemy by hitting them at random over and over to set off alliance wide alerts.  There were lots of little operations around that activity.

Somewhere around then the theme of the year emerged, which was Asher bringing up delicious Kirkland protein bars.  I don’t recall exactly when or why that became a thing, but it very much became a thing.

After trying to expand into Fade, Mordus Angels collapsed not too long after our return, with a couple corps defecting to the Imperium.  There was also the brief but odd exchange between Asher and Strange Juice over a video of GotG shooting an undefended tower.  Also, 3 2 1 Kenshin!

TNT, which had been staging in the North for a while began working with us more regularly and Space Violence decided to join the party in Pure Blind, which eventually led GotG to adopt a policy of not forming to fight us in the hope we would get bored and go elsewhere.  But Reavers love nothing more than shooting undefended structures and deploying our own.  We even chased them into Venal for a couple of days.

Along the way we discarded the VNI doctrine and swapped to Ishtars, starting with a shield tank then swapping to an armor tank.  That meant sending my Basilisks back to Jita and shipping out Guardians and an Oneiros, the latter of which managed to survive through the rest of the year.

Of course, the biggest issue for Reavers was that CCP took our trademark jacket out of the New Eden Store.  We have appealed for its return, but have had no luck.  The remaining jackets on the market are very, very expensive.

Wilhelm with the jacket

Meanwhile, the foundations of the next war were being laid.  TEST evicted Pandemic Legion from Providence in a week, reversing PL’s long campaign to take the region.  That left PL looking for revenge.

Providence changed over the course of a week

As that was happening the Imperium was clearing out Fountain,  Federation Uprising ended up owning some of Cloud Ring as The Culture collapsed, and the number one target on the Imperium hit list, Circle of Two, moved into Fade.

Reavers had its third race… I missed the second one… where we ended up racing through TEST’s space. Asher asked Vily to blue him so he could use their jump bridges.  Soon enough we’d all be blue to TEST.

Then war opened up, with PL and the Winter Coalition attacking TEST and Legacy Coalition in the south.  That led to the struggle in UALX-3 where TEST lost a Keepstar, but trapped a host of the attacking fleet while dropping another Keepstar in the same spot.  That one lived.  And while the hostiles broke their fleet out, that set of battles pretty much ended their drive in the south.

The Imperium teamed up with TEST and borrowed a Keepstar to drop in Cloud Ring in order to open up a second front in the north.  I am not sure we asked FedUp in advance if we could set that up in their space, but the fight over it in 6RCQ-V was the first real chance for the coalition to demonstrate is super cap power.  The Imperium won, the Kirkland Protein Star was deployed, we had a foothold on the doorstep of Fade, and the war was on.

Asher, as Skymarshal of the Imperium forces, which put him in charge of all the toys, was kept busy for most of the war, though he found time now and again for Reavers.  Zed Starshine ended up leading us out on ops in the north as Reavers did their bit to help with the war effort.  But there were plenty of coalition fleets to go on as we destroyed hostile citadels, including a number of Keepstars.

Eventually we wore down the north.  They lost multiple Keepstars in a single day.  Circle of Two announced that it was evacuating from Fade.  And GotG paid us in faction Fortizars to go away.  That included all SIGs and squads in the north.  So Reavers packed up and went home with the rest of the coalition for a break.

That isn’t all that Reavers did, but that is all I ended up posting about.  It is at times like this where I wish I had done some more posts about smaller ops, but I think I at least captured the theme of the year, which was spent in Pure Blind attacking the north.

And our break ends up being at just the right moment to close off year four of Reavers.  Asher already has plans for the start of year five, but we’ll get to that soon enough.