I have been all about WoW Classic for a stretch now.  The run up to the launch, less than two weeks ago still, probably made that seem even longer.  But other things have been going on, a few of which I want to note in passing, which gets us to another Friday Bullet Points post.

I had to dig around a bit to find anything here about Fallen Earth.  I have some very vague recollections in the back of my brain and some references in a post to playing in the beta just before the launch.  I also recall it going free to play at some point, but that happened to almost every MMO at some point between 2009 and now, didn’t it? 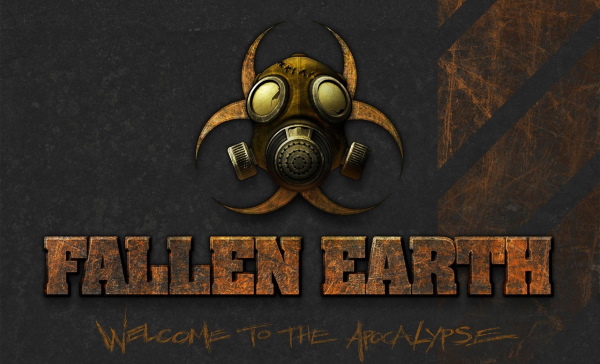 Since I paid so little attention to it over the years since then, you might have been able to convince me that it had already shut down.  But it hasn’t, though it is planning to.  The CEO put out a message in the forums that the state of the game was such that they plan to bring the game down come October 2, 2019.  There is hope that the downtime will allow the team to repair the game so as to bring it back at an unspecified future date.  We shall see if it returns from the dead or succumbs to the apocalypse.  Hell of a way to celebrate a decade online though.

Late last year my nostalgia obsession was the LOTRO Legendary, a fresh start experience from Standing Stone Games.  While very low effort when compared to WoW Classic, it too had queues, problems it had to patch, and ended up having to double its server count, though here it meant going from one to two servers.

A legend in its own something or other

I was enamored with it through the original content, but fell off the nostalgia wagon somewhere in the depths of Moria.  Not the first time that has happened to me.  But it carries on without me, having announced this week that the Rise of Isengard expansion has been unlocked on Anor and Ithil servers.

In the pantheon of classic RTS games Homeworld and Homeworld 2 stand out as high points in the space based branch of the genre.  I never played either, but I swear every time half a dozen Naglfar’s undock in EVE Online somebody brings up the game as they look like a ship from it. (Some Nags shooting a Nyx for reference.)

In the everything old is new again way of video games these days, both titles have seen a remastered to bring them up to current standards.  But that isn’t enough.

Gearbox Publishing is working on Homeworld 3, which includes a crowdfunding campaign.  And, as down as I am on video game crowdfunding at this point, this looks to be of the better of the breed, being for a game that is mostly done… and which isn’t an MMO.  They asked for a dollar as a minimum and are now through the $600K mark.  It is basically a pre-order mechanism that lets you buy your way into possibly influencing the game some.  The game will ship and we’ll get a crack at it… and they haven’t announced it is an Epic Store exclusive or anything… this just allows you to get some special things early if you simply cannot contain yourself.  There is also an investment option if you care to drop $500 on the game and think it will do well.

There is also a trailer for the game up now as well.

Google Stadia is still coming, being due out at some point in November, no doubt timed for the holiday shopping season.  It still isn’t for me, but the question is starting to become who is it really for?

Over at Gamasutra there is a blog post exploring that very question with the optimistic title Google Stadia Will Fail at Launch – Here is Why.  It brings up some of the initial questions about the service and then piles on a few more.  I suppose we’ll see when it launches.

Word is out that the alpha for the CCP/NetEase joint venture mobile game based on EVE Online has begun.  The progress toward alpha was announced early in August and it sounds like it kicked off on the 26th of last month.  Something else in the shade of WoW Classic.

From the sound of things, the functionality is quite limited, with docking and undocking, flying about, and simple combat being the focus of the test. 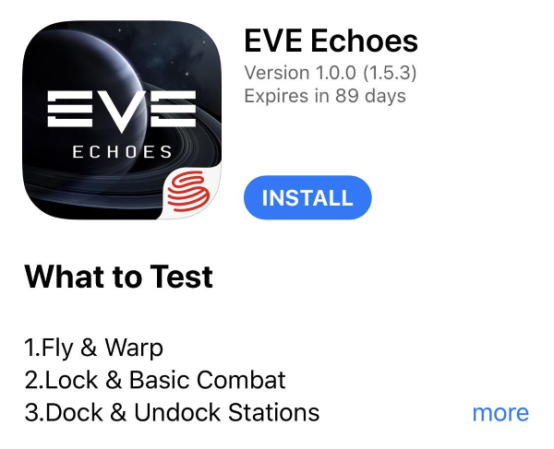 You have to create a solid foundation on which to build, so a simple start seems reasonable.  If you are interested in being part of the testing you can still sign up on the EVE Echoes site.

Over at the Digital Antiquarian this week there is a post up about the acquisition of Origin Systems, the company founded by Richard “Lord British” Garriott, by Electronic Arts.

Rightly called Origin Sells Out, it is another in the line of tales I put under the heading of “The Madness of Lord British.”  He tried to work with EA, pulled out of that agreement, vilified EA for years, then sold the company to them for a boat load of cash.  The story covers the immediate impact of the sale, which wasn’t all bad, but which saw the Origin change and sets up for follow on posts about some titles that came out later.  Worth a read as a piece of video games history.