We envision PlanetSide Arena as a way to allow us to link present day PlanetSide 2 and PlanetSide 3 story lines, as well as providing an opportunity to try out new features, styles of play, etc.

–Producer’s Letter on the PlanetSide franchise

Down but not out?

Just over a week ago we heard about another layoff at Daybreak, with the brunt of the cuts alleged to have landed on the PlanetSide team.

But on Friday afternoon at 5:44pm… what is it with Daybreak and after hours on Friday press releases… seriously, what are they thinking… a Producer’s Letter was posted indicating that the PlanetSide franchise, soon to turn 17, saw the poorly performing PlanetSide Arena, recently arrived in early access, as a stepping stone to their goal of bringing PlanetSide 3 to life at some future date. 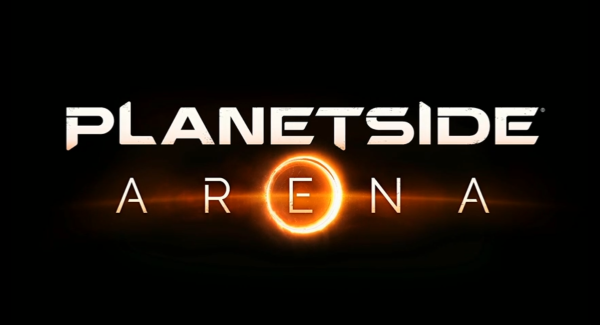 At this point it is hard to tell where the franchise will end up.  There was a mention that Daybreak was restructuring and another possible studio name was registered, though what that means at this point I couldn’t tell you.

And of course there were the leaked rumors from back in May of last year which mentioned a PlanetSide 3.   PlanetSide Arena sounded like the fruit of that, but now maybe there was something else going on.

The producer’s letter says that Daybreak is 100% committed to this vision of a bigger, longer, and possibly uncut future for the PlanetSide franchise.  But is this reality or a just a morale booster while they figure out what they can actually manage in the post-layoff reality?

Others on the topic: