The plan was always we were going to move into Delve and Period Basis at some point.

This past week on the CCP front, the company released the Monthly Economic Report for October which showed the extent of the destruction that occurred in Delve over the course of the five consecutive big fights early last month.

NPC Delve stands out on the map

Of the 45 trillion ISK destroyed that CCP recorded, 10.89 trillion ISK of that happened in Delve.  That is 24% of the destruction in the game, most of which occurred over a one week period.

The MER also showed how mineral prices have spiked to an all time high due to CCP’s starvation plan. 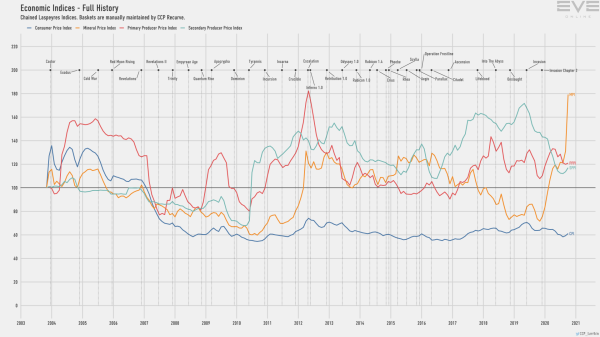 CCP nerfing mining hard last month and nerfing ratting this month will have some impact, but with the World of Warcraft Shadowlands expansion landing later today, if CCP sees a dip in players it will likely be the call of Azeroth that did it.

Then there were two alliance announcements from the invaders, one from TEST and one from Pandemic Horde, which paint different pictures of their respective war goals.

Vily got up in front of TEST and trotted out the same vilification message that Goons are dumb and bad and their leaders needs to be driven from the game and the line members must repent of their bad choices.  Also, he wants to sit on our face, which I guess means he’s trying neg us or something?  Look, he said it, not me.  I just think of that as an incentive to keep fighting for as long as possible.

Also, as I pointed out in the quote at the top, TEST plans to come live in Delve and Period Basis which, again, is awkward given we’re still there. 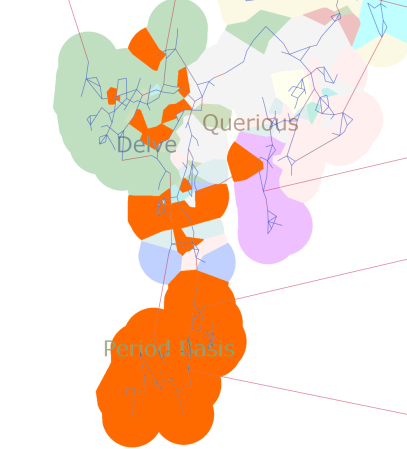 They do have all of Period Basis now, so I suppose they can start there. 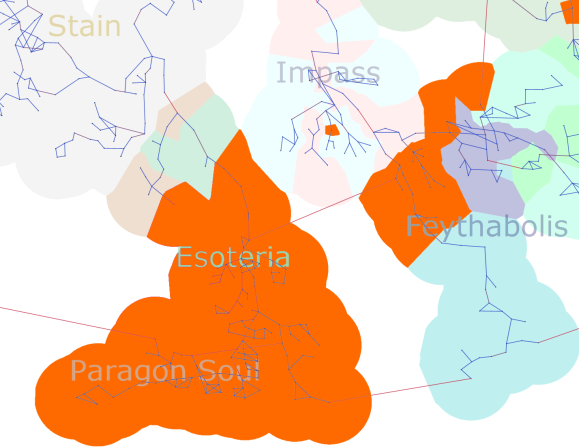 Those areas will be up for grabs if they are really all in on Delve and not just making an excuse for their backfield home systems being attacked.  But the plans about avoiding our Keepstars and just smoking us out over time do not seem to have changed.

Then Gobbins posted an update for PanFam in their Discord on Saturday, after the Keepstar was anchored in T5ZI-S, announcing that “The Great Siege of 1DQ” had begun.  Also, they’re going to invade Fountain again, but this time from the south.  But primarily they want to burn “Rome” (1DQ), though they primarily interested in the faction Fortizars there, which were part of the treaty with GotG back in 2018, not the Keepstars.  They also want to blow up anything not secure behind the Helms Deep citadel in E3OI-U, after which they might be done.

In Delve there was much of the same going on as before.  As I mentioned earlier in the week, while ihubs continued to change hands, PAPI pushed hard to get the ihub T5ZI-S down, which opened the way for them to drop a Keepstar there. 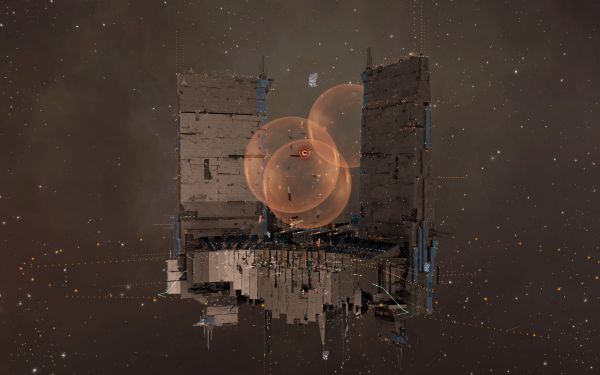 The Imperium opted not to engage in another bloodbath to kill a Keepstar the way we did in early October, there being another one in the region already.  Without an opposition it went online successfully and put their new staging just one gate from 1DQ1-A. 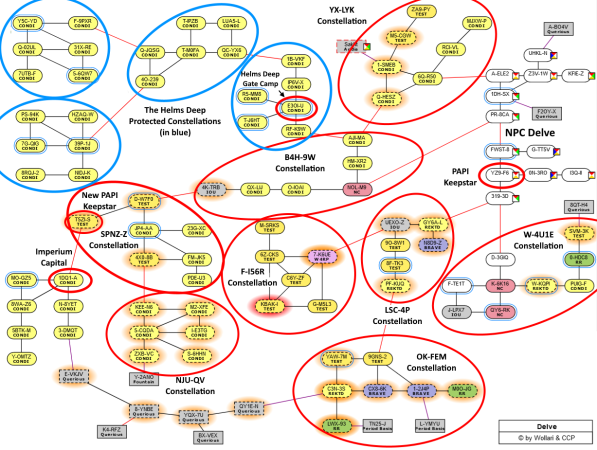 What that they are… closer to us.  Maybe that means they will start attacking 1DQ1-A or that fights will be more likely.  The idea being floated that it cuts us off from Fountain though, I am not sure what that buys anybody.  But the war will get more real… or it won’t.

Fountain.  I guess, given the above statements, PandaFam is invading there.  Reliving past glory?  Given that The Initiative retook a bunch of the ihubs and has since moved to join the Imperium foothold in Esoteria, there isn’t a lot stopping them.  Some theoretical capital ships are “trapped” there in Gobbins’ vision of things, but I’ve heard tales of trapped capitals before.  For a long time the same people were telling us the Imperium super and titan fleet was trapped in 93PI-4.  And then suddenly it wasn’t.

Querious remains an ongoing low intensity war over ihubs.  The invaders finally broke into “fake” Querious and took some of those ihubs after weeks of trying.  Now they have to hold them. 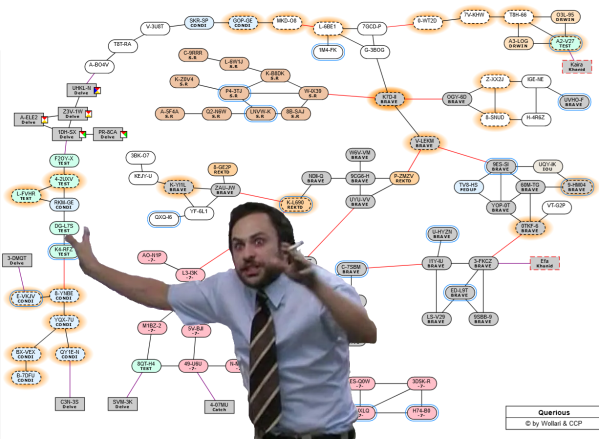 And down in Esoteria the Imperium campaign has carried on.  The Bastion, Ferrata Victrix, and The Initiative have held on to their gains and even added another ihub to their record. 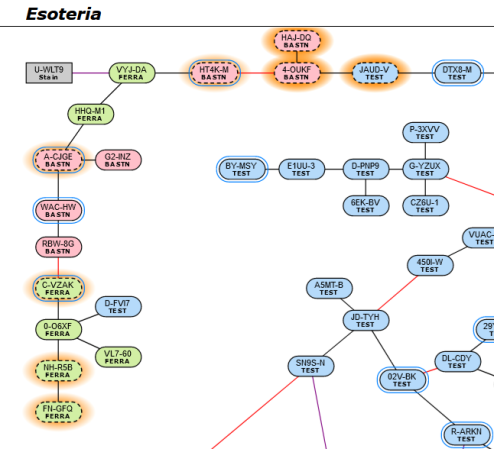 If Vily’s SOTA speech is true, that group over there should be able to gain more ground if TEST is really moving to Delve.

I went on a number of ops over the past week, but few ended up in a fight.  If the enemy shows up with double or more our numbers, we don’t feed them an easy victory.  The best skirmish was yesterday when a TEST Ragnarok warped off on its own and got dropped and killed by a dread bomb.  That drew a big response.

I bridged in with a Cerb fleet for support and, while too late for the titan kill, we managed to pick off a few hostiles, including an enemy FC, before heading home.  Screwing around in Delve just two jumps from our capital… well, there is a saying for that.

In the end, no losses for me, so my total remains as follows:

The EVE NT Alliance Tournament wrapped up on Sunday, with the final match up being Templis CALSF versus Warlords of the Deep.  That ended up with Templis CALSF winning the final best of five matches with three straight victories.  They lost no matches and came out on top.

And then there was the weekly peak concurrent user count, which again happened on Saturday rather than Sunday, likely due to the Keepstar in T5ZI-S anchoring right at prime time, which had about 6,000 of us sitting around waiting for the other side to jump into us.  No fight occurred, but lots of us logged on.