Today’s patch will see the second set of major changes go live which will update blueprints, reactions, and components that are required for ship manufacturing.

There was a quick reminder from CCP Paradox for those paying attention yesterday that Phase 2 of the planned significant industrial changes were set to hit New Eden with today’s patch as planned.   The announcement of these changes and the initial patch sparked a rise in production around week 40 of the war, and was reflected in the MER charts.  Look at that red line climb. 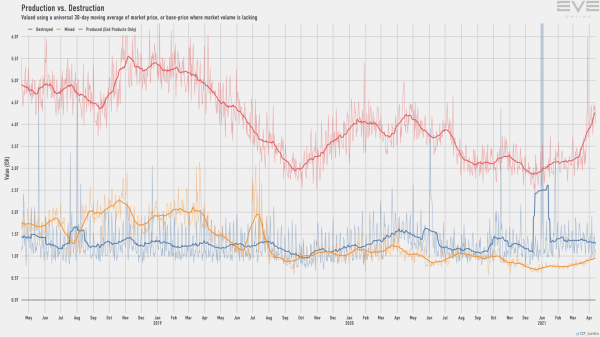 Production vs Destruction vs Mined – March 2021

I will be interested to see if the warning was enough to spark a last moment spike in production.  Numbers in 1DQ1-A seemed on par with the early announcement rush. 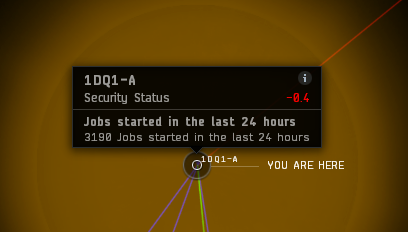 Today though, and tomorrow, and next week… that might be a bit different.  We shall see.

The blueprint changes add new components to the build requirements for battleship and all capital hulls.

For example, the doughty Megathron, a workhorse battleship used by many, has three new components added that come from the new reactions CCP brought in with the previous patch. 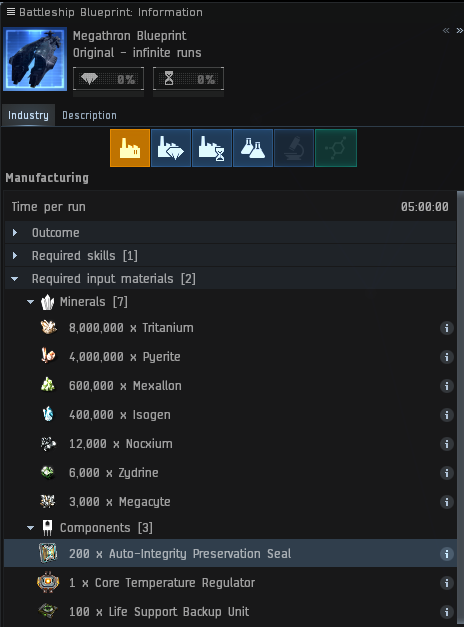 If you have been on the ball and grabbed the blueprints when they first hit, researched them, were able to get enough Mykoserocin gas and other supplies, and get them into production, you might have some around to start building battleship and larger hulls.  Or you could just try to make bank by selling the new items.  Supply is extremely tight at the moment so prices for those items are… volatile to say the least. 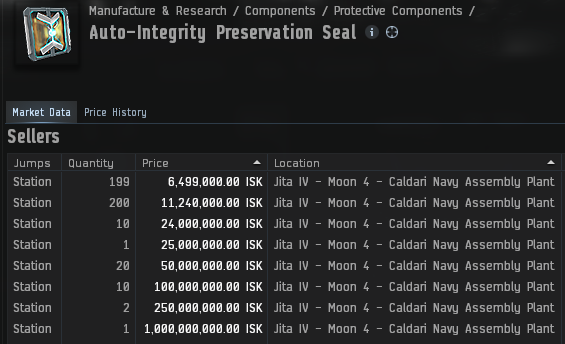 If you need 200 Auto-Integrity Preservation Seals to build a Megathron and you are expecting buy them off the market… well, that alone looks to add about 1.3 billion ISK to the price of materials.  And if you want to build an Archon carrier… I’m sorry, there are not enough on the market because you need 1,600 of those seals to build one.  The cost of an Archon today is close to what an Aeon super carrier was yesterday.  And a titan?   CCP’s plan seems to be that once things settle down those hulls ought to run about 200 billion ISK if leaks are correct.  But they are pretty much unbuildable today due to supply.  An Avatar needs 5,000 of those seals now, which seems likely to represent a significant percentage of what is available on the market.

Now, that is a temporary situation.  At some point harvesting and production will catch up and supply will drive the prices down.  But for a while battleship and capital production is simply going to be dead.  There isn’t enough supply and, at those prices, you would be a fool to build rather than just sell while they are high to reap the ISK of those in need.

But if you don’t fly battleships or capitals, if you stick with battlecruisers and below… well, everything is still more expensive than it used to be with the mineral drought still in full effect… but the build prices are not completely crazy.  A Ferox, for example, is still made of just T1 minerals, the same as it was yesterday.

Other changes that came with today’s industry update:

The EDENCOM ship change is no doubt part of the ongoing attempt to dig those ships and their weapons out of the hole CCP put them in.  The ships are not great, but the big problem for quite a stretch was the price of the ammo, which was too expensive to make them anything more than a meme fleet option.

The improvement in boosters is probably there because, as Mykocerosin is suddenly in demand for other things, the price of them has doubled.

Anyway, the patch notes, such as they are, are available.  The update has been deployed.  If you’re reading this now, it is too late to get a battleship into build with T1 materials.  They new reality is upon us.