Here we are again at another blog anniversary.  It has been 15 years since I set out on this writing journey. 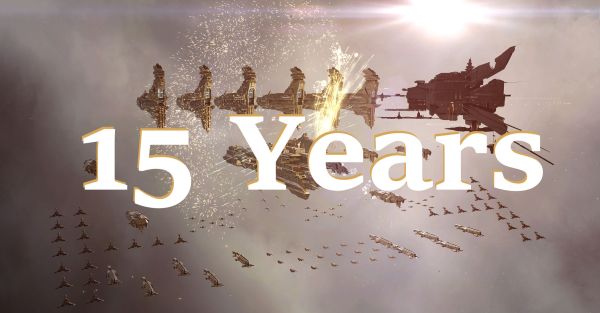 Think of it as a space quinceanera

As always, I spent a good few minutes fishing around for a theme for this post and quinceanera popped up as something related to the number 15.  Here in California quinceanera refers to the party given for a young woman on her 15th birthday, though the usage of the word varies.  But my wife has a friend who is a party planner for these events, which can be huge, and she uses the word to refer to the event, so I will do the same.

Were this the blog of a decade back I would have gone to some effort to dress up the post to go along with the theme.  Look at what I did for the fifth and sixth anniversaries.  These days I am a less invested in the whole thing, so I am going to declare the theme and the almost immediately walk away from it.  If you want to imagine me in a satin party dress with a tiara, that’s all on you.  My wife isn’t sharing those pictures.

If I were feeling motivated I might have tried to work in some key elements of a quinceanera, things like the pinatas, a cake, the dance partner, the first bouquet as a woman, and the last doll of childhood.  But I think I’ll just let you imagine me in the dress.  that is less work and I am starting late this year.

In case you want to revisit the evolution of these annual posts.  As noted above, years five and six are probably peak effort on my part, then like life, it is all down hill from there.

I was trying to figure out if statistics were the cake or the pinatas.  Pinatas I think, since there are a bunch of them.

Beyond that, we have the same opening set of numbers every year, looking at how the various needled moved over the last dozen months.  The current count is listed below with the change since last year noted in parenthesis.

For some of you that will be enough stats. Others will want to dive deeper, which you can do after the cut.