We are announcing big content updates for fanfest. it’s the largest one we’ve ever done probably.

I am not going to pick on CCP Paragon beyond hauling out that quote, but the largest content update for EVE Online remains the Apocrypha expansion, which introduced wormhole space, T3 ships, and the skill queue.  There is no doubt in my mind on that front, and I could probably pick out a few more updates that would handily eclipse what was announced at the EVE Fanfest Keynote earlier today. 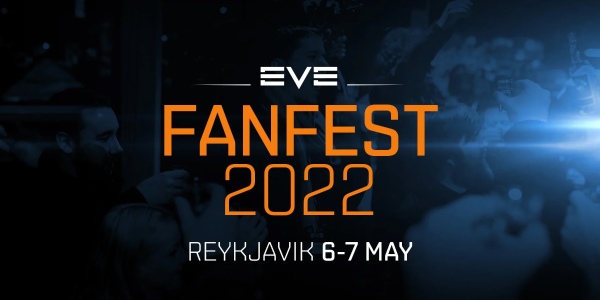 I had my speculation post about what they might announce and I think we landed squarely on my pick of “A Batch of Minor Things.”

Not that minor things are bad.  They are not.  And there were some good items on the list.

All of those have a place in the game.

And that probably isn’t all…  I only caught the back half of the keynote and am working from CCP’s Twitter feed and some summaries elsewhere… but that seemed to be the highlights.  I will have to go watch the whole thing again as well as some of the follow on presentations that are coming to form a real opinion.  There is the whole “living universe” thing that was teased but not explained that still has a presentation coming… though I remain skeptical.

But overall the keynoted seemed to be a mix of things that probably should have been done already, things that we probably could have expected in the normal course of updates, and a bunch of things we already knew.

Overall, if this was supposed to rally the fan base and make the 33% price hike more palatable, I am going to say that CCP failed on that goal.

Anyway, this is a hot take… or a lukewarm take at best really… but there is (I hope) a lot more information to come, which will probably get summed up with a post on Monday.