In the ongoing tribulations for Guardians of the Galaxy in the north, a director of Slyce Alliance defected and flipped a Fortizar citadel in VFK-IV to the Imperium.  Nice to see that EN24 can still get a scoop these days.

For those not paying attention or with short memories, VFK-IV was once the capital of the CFC, the staging system from which operations were launched back when I joined TNT and went to null sec.

It was the scene of the “VFK Headshot” against Goons back in the summer of 2011 which led to the tightening up of the then somewhat loosely aligned DekCo into the unified CFC.

It was also the location that ended up as the oft repeated catch phrase “VFK by February” back when White Noise Alliance said that Deklein would be free of Goons by then.

And, come the Casino War, it was a location we did not bother to defend.  Instead, we holed up in the Quafe Company Warehouse in Saranen to concentrate our forces and try to resist the invasion by chipping away at the invaders.  Eventually we packed up our husbanded resources and took the long trail to Delve to setup shop and rebuild. 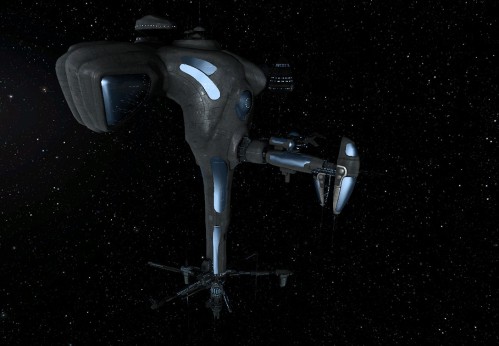 The old station at VFK-IV

We lost VFK-IV almost exactly two years ago.  That feels like a long time ago. 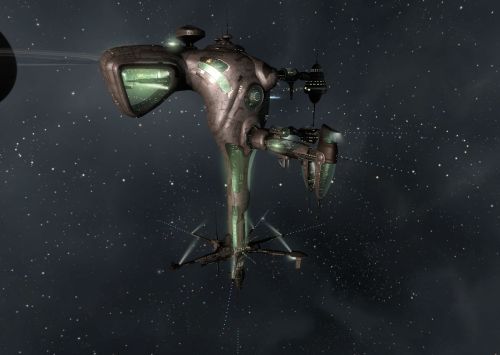 And then I woke up this morning to find that not only did we suddenly have a Fortizar in our staging system of old, but that a battle had developed.  GotG was using fighters to reinforce the Fortizar and we dropped dreadnoughts on those and GotG escalated with their own dreads, and soon a full on battle was going.  The battle report still seems to be updating, but the numbers look to be in our favor so far.

Of course, I missed the whole thing, but I thought it was one of those moments worth noting in the ongoing and seemingly escalating conflict in the north.

Addendum: INN has their own story up about the battle now.