If there is one bad habit I have had in New Eden, it is my propensity to collect crap.  The “All Items” tab in the Assets window is a scary place for me.  Once it took so long to load I thought I had crashed the server by opening it.

Just a snippet out of the long, long list of places

I have a recurring nightmare about having to go out in a ship and haul everything back to Jita or Amarr.  Some of that stuff has been out there for a long time too.  I don’t think I have spent time in Hageken for nearly a decade.  And then there was that unfortunate region-wide buy order in Domain.

So when it was announced yesterday that the coalition was moving to a new staging system, I wasn’t exactly thrilled at the thought of moving my stuff yet again.  We were not moving too far, just a couple gates, but there was still the prospect of a lot of hauling in my future. 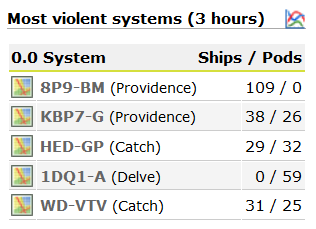 However, things didn’t turn out as bad as I thought they might.  I managed to stuff my Mastadon full of stuff and moved most of the loose modules and other items in three runs under the protective eyes of the local standing fleet.

After that, it was time to move all the ships I had stored up.  That is usually the tough part.  But as it so happens, I haven’t been collecting quite so many ships lately.  I used to buy a couple ships for every doctrine, but the coalition has been trying to keep logi stable between doctrines, so I have been able to re-use the same ships.  That, plus the fact that I now have an Archon and an Apostle, both of which have hangars capable of hauling assembled ships, meant I was able to carry almost everything over to the new staging rather than flying each ship. 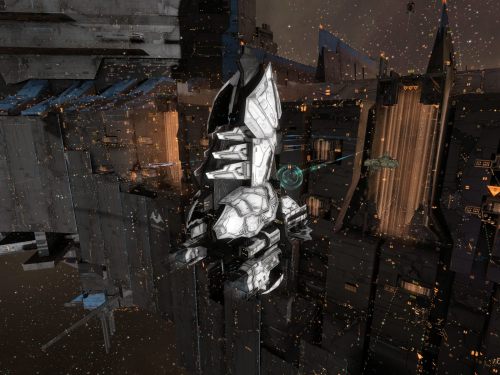 So having two capital ships finally pays off.

The only downside to the whole thing is that the ships you are carrying in the hangar can only have ammunition and other charges for modules in their cargo.  So I had to pull out all the refits and mobile depots and nanite repair paste and what not and shove them in the cargo hold to be sorted out later.

So move op completed for me more quickly than usual.  Everything I had in the old staging Keepstar is now in the new one.  However, it still feels like I have a ton of stuff rolling around in my inventory bin.  Also, I have to go through all the fits and figure out which ships need modules in their holds.  I might save that task for the start of an actual op.  There is always some lag time while we assemble.